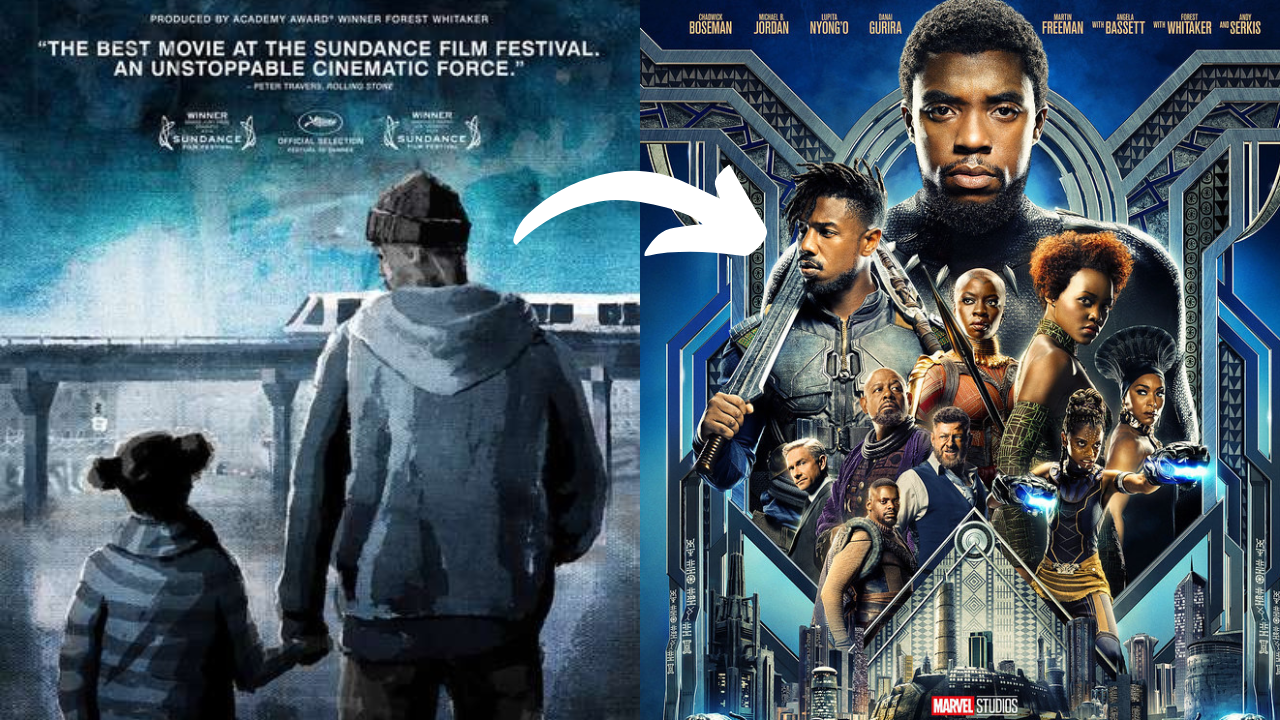 How The Black Panther Director Made His Debut

Ryan Coogler is the next Steven Spielberg.

Despite being one of the most talented young filmmakers in the world, most people have no clue how he got here. And, neither did I. So, I took it upon myself to study exactly how he did. And to see if I could find some useful lessons to apply to my journey.

Here’s what I learned:

Here are a few interesting data points to give you context, in case you're unfamiliar with Ryan:

Needless to say, he's one of the best in the world at making acclaimed and successful films.

And his debut feature film Fruitvale Station is the inflection point in his career.

Fruitvale Station chronicles the events of December 31, 2008 - the last day of 22-year-old Oscar Grant’s life. Oscar was shot and killed by a transit officer on a subway platform in Oakland’s Fruitvale Station.

Ryan was studying at USC at the time. His exposure to this tragedy compelled him to tell Oscar’s story using film as his medium.

He began writing the script and submitted it to the Sundance Screenwriting Lab.

Here's what the Lab had to say about his pitch:

“As I listened to Ryan speak about why he needed to tell this story, his deep, personal commitment to the project became evident. Between his script, a great short film (Fig), and this meeting, our interest in supporting Ryan was immediate and unflagging.”

When thinking about which project to pursue, we should ask: do I have a powerful motivator?

Ryan made his first short film, Locks in 2008. It has a runtime of 6 minutes.

A year later, he made the short film Fig with a runtime of 15 minutes.

Fig premiered at Newport IFF but neither premiered at a top tier festival. Both films are social realist dramas, much like Fruitvale on a smaller scale. But the films demonstrated his ability and potential as a filmmaker.

So much so, that his professor at USC to introduced him to Forest Whitaker. Forest was looking for emerging filmmakers to work with under his production banner.

When making short films, it's not so much about festival laurels. It's about showing raw potential - this is what gets noticed.

Lesson 3: Producers in your corner

But working with his producers and the Sundance Lab, he was able to bring it down to 115 pages. The budget came in at $600k. His producers raised the budget from a single Chinese investor.

Michael B Jordan and Octavia Spencer came on board as the lead actors.

The lesson here is that having the right producers in your corner is worth its weight in gold. They don't need to be A-List actors, or industry veterans. But they do need to know how to get your film made. And that means having the ability, track record and network to back that up.

Every filmmaker needs to be resourceful. But I found out Ryan shot the film in around 2 weeks.

Often it's easy to want more resources, more time, more money. But if the opportunity is there to shoot, no matter the constraints, we should take it.

Half-way through production, the funding fell through...

It got so bad that they couldn't make payroll.

This would usually be a disaster of catastrophic proportions.

But Ryan had built up so much goodwill with those involved in the project, that a white knight saved the day. Octavia Spencer stepped in, made some calls and found investors to close the gap.

When you're making a film it's a battle against the odds. A David vs Goliath type of thing.

And the one thing that you can do to swing the odds in your favour is build goodwill along the way. You never know when you will need it.

Well, that's it for this week.

See you next week!