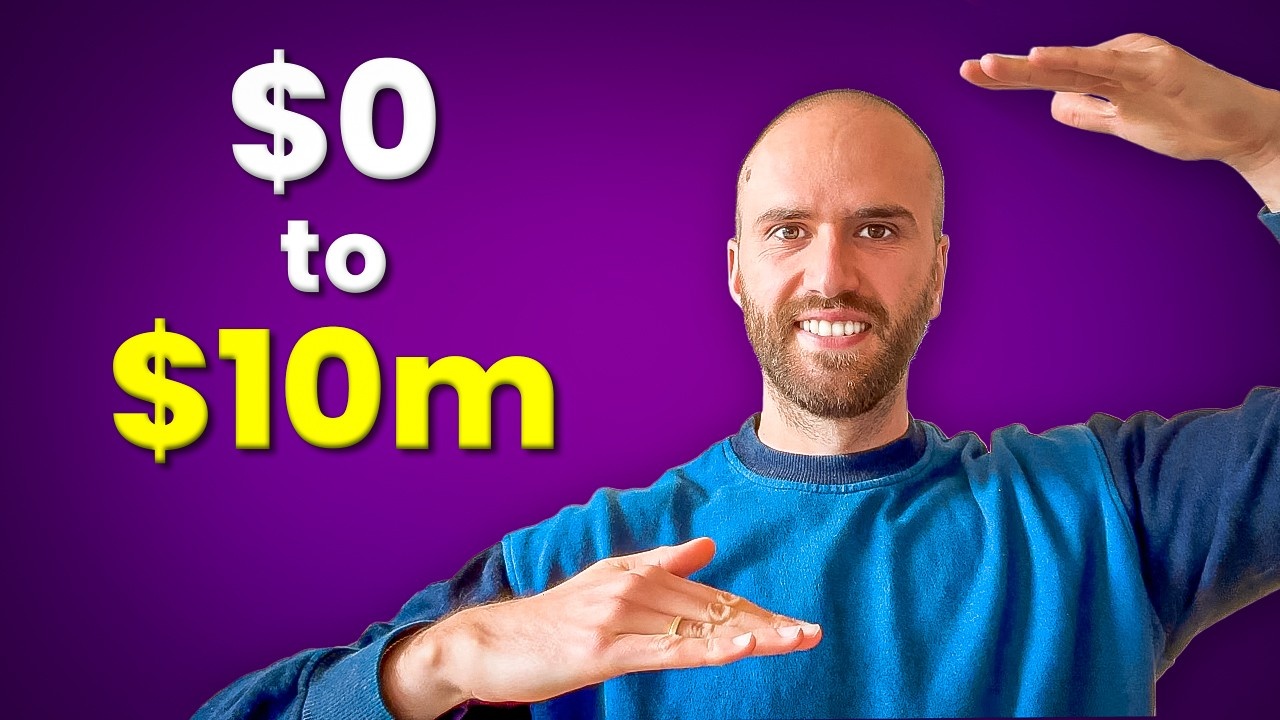 In today's issue, I’m going to take you through a finance plan for every budget range, from $0k to $10m.

By the end of this issue, you will know exactly how to finance any film at each of these budget levels. As a result, you will never randomly 'ball-park' a film's budget again. Which means that when you pitch your film, the person on the receiving end will see that you know exactly what you're talking about. And this will increase your chance of converting them into a stakeholder or investor.

Unfortunately, most filmmakers have never seen a finance plan.

They don't teach this in film school

There are a few key reasons filmmakers aren't armed with this knowledge:

Never fear, as always I'm going to lay it out all for you.

This is where most filmmakers (present company included) cut their teeth.

The reason is that when you're starting out it's hard to convince people to hand over their cash. You’ve also never had to raise equity before, so you kind of suck at it. This makes it hard (but not impossible) to raise significant private finance. Importantly, the budget level is so low that it doesn’t open other avenues of finance like tax incentives or the marketplace.

So, these films are typically financed through private equity and/or contributions from the filmmaker/s. I financed my first two feature films by taking my income from my day job and investing it into the film. Well, that and a $10k credit card.

Once you hit $250k, every dollar multiplies greater than 1.

I wish someone explained this to me when I started out, so let me explain as best as I can. If you raise $250k privately, you can get over a $500k minimum threshold for a tax incentive. Some incentives have lower threshold but $500k will open a lot up to you. The way this works is you add a tax incentive (at 30%), a dash of marketplace and a sprinkle of producer and post-production investment. Suddenly, your $250k film just became a $650k film.

And every dollar you add in private equity translates to more tax incentive, which increases your budget by more than the additional $1 invested.

If you want this explained in more detail, check out this video.

The difference between a $250k budget and a $1m budget is $110k. The reason, touched on in the last section, is that your other sources of finance multiply as the budget increases. However, the difference between a $250k and $1m film in terms of production value, is massive. If you’re stuck self-financing films or making micro-budget films and want to get to the next level, this is your best shot.

Things get serious around this mark.

You need to raise serious private equity, attach well-known cast and get strong buy-in from the marketplace. It’s easy to throw this number around as your prospective budget. Being able to finance it is another story. But this budget level is going to give you the cast and production budget needed to compete with much larger films in the marketplace.

I’ve been told that this budget range is the most difficult to finance. It’s not enough to give you the production value that would make it a ‘big-budget’ indie and it requires an incredibly successful performance to generate a profit. Which makes sense when you look at the amount of private equity and marketplace buy-in you need to finance the thing.

Playing with the big guys and gals.

You’re attaching A-List actors, directors, HODs, the works. Your distributor will have a P&A budget that makes a dent. And this allows you to have a big swing at the box office and compete with studio fare. As always, the difficulty is stitching the whole thing together. Presales become more relevant here, as does attaching named talent prior to or during the finance stage. Easier said than done…

Well, that's it for this week.

See you next week!